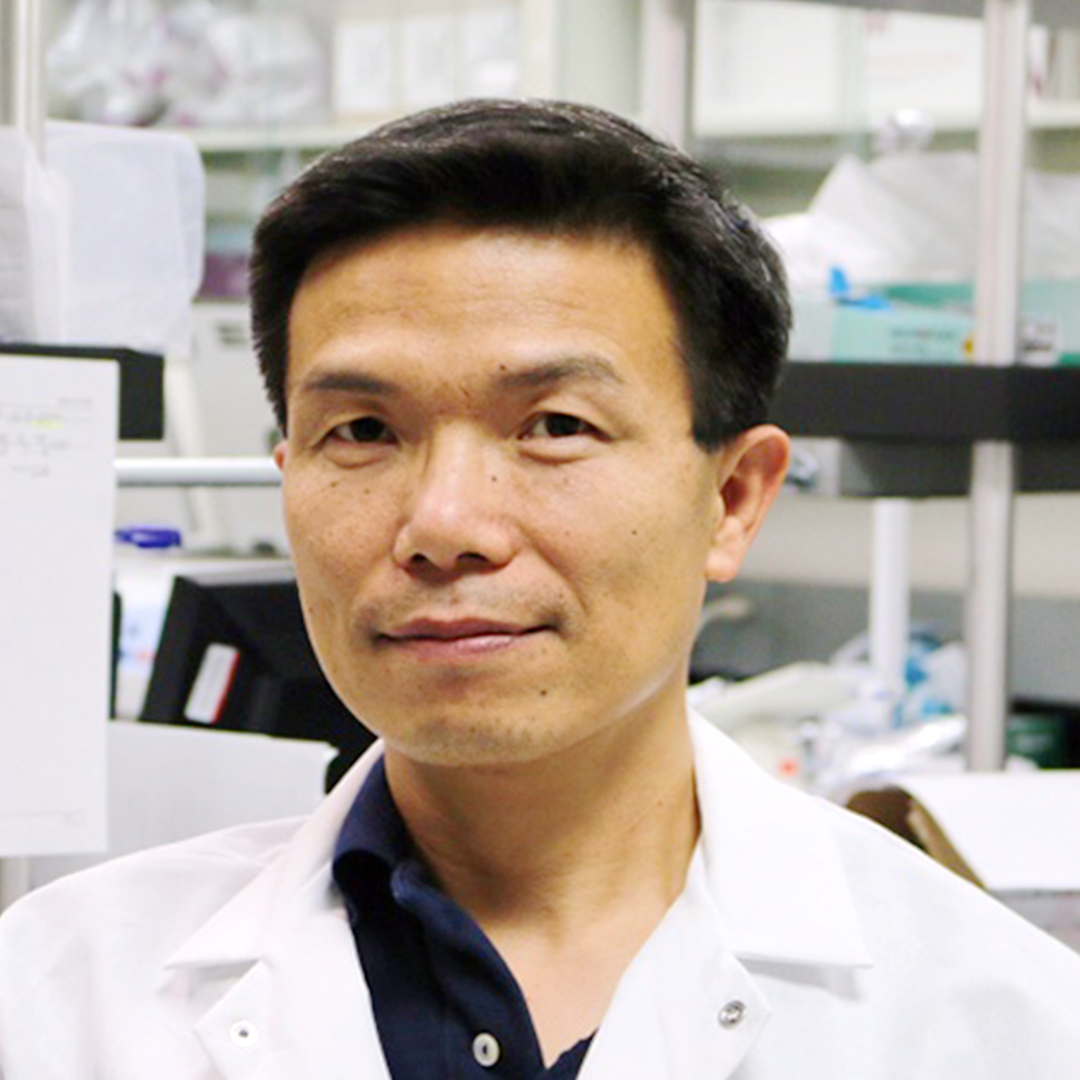 CF® Dyes. What started it all? Part 2. The Chemistry of Fluorescence

Welcome back! In Part 1 of this blog series we briefly explored the history of fluorescent dyes. In this post we’ll look at the mechanisms behind fluorescence and how our CF® dyes are the next evolutionary step in fluorescent probes.

The Principles of Fluorescence

A fluorophore is defined as any molecule that emits light of a certain wavelength after being excited by light of a different wavelength. The principle behind this process can be illustrated by a Jablonski diagram which describes a molecule’s electronic state (Figure 1.). As a fluorescent molecule absorbs energy from incoming light particles (aka photons), the energy state is excited from a stable low energy ground state (S0), to several unstable higher energy levels. Within nanoseconds, some energy is lost to non-radiative emission and the molecule adopts a lower energy semi-stable excited state (S1). The molecule will then return to ground state by the emission of light at a lower energy than the absorbed light. This shift in wavelength between absorption and emission is known as a Stokes shift.

How is Brightness Measured?

Despite the simplicity of this equation, the process is a bit more complex. A molecule’s fluorescence profile and quantum yield can depend heavily on the environment. For example, dye-protein conjugations can lead to nonfluorescent aggregates known as H-aggregates that drastically reduce brightness. This effect increases as more dye molecules are conjugated per protein. Other environmental factors that can influence a molecule’s fluorescence profile are the type of solvent used, dye concentration, and pH of the medium.

Fluorescence for Biology, A Delicate Balance

Brightness is just one piece of a much larger puzzle. In addition to fluorescence intensity, chemists must consider photostability, chemical stability, sources of background fluorescence, and other factors that determine how the dye will perform within a biological context. This poses a serious challenge for chemists, where chemical modifications intended to improve one characteristic may be detrimental to others. For example, in our last post we left off with the issue of sulfonation, a chemical modification commonly found in today’s Cy® and Alexa Fluor® dyes. Sulfonation supplies negative charges to the molecule which improves solubility and reduces dye aggregation. However, the negative charges also increase non-specific binding and background fluorescence. Essentially, we’ve traded one desirable attribute for another less desirable one. So, where do we go from here?

Scientists at Biotium have pushed the envelope of modern fluorescence by developing CF® dyes, a new family of dyes with superior brightness, photostability and signal-to-noise. But what makes the CF® dyes so unique? Let’s focus on two novel chemical modifications that set CF® dyes apart from the competition: PEGylation and the rhodamine-imidazole substituent.

PEGylation, the Solution to Sulfonation

In 2007, Fei Mao and fellow chemists at Biotium were looking at possible solutions to the sulfonation issue. Their work attracted them to polyethyleneglycol (PEG), a polyether compound commonly used in life science research because it is non-immunogenic, water-soluble, and biologically inert. They hypothesized that PEG modification would help shield the negatively charged sulfonate groups, reducing background from non-specific binding. They were right. PEG modification significantly diminished background fluorescence and enhanced the signal-to-noise of sulfonated dyes. But beyond amending issues with sulfonation, Biotium scientists knew the bulky PEG polymers would also help reduce dye aggregation, leading to increased quantum yield and fluorescence. In addition, PEG modifications further improved solubility, leading to increased biocompatibility for in vivo imaging. Today, pegylation and sulfonation are standard features for several of our CF® dyes, offering the best advantages from both modifications without compromise.

A “Bigger” Shift to Red

In 2009 Biotium made another breakthrough, this time centering on the rhodamine family of dyes. Until then, rhodamine dyes were known for their photostability, insensitivity to pH, and long emission wavelengths relative to fluorescein. However, despite extensive modifications, rhodamine dyes were unable to reach the longer near-IR emission wavelengths (>600 nm) that were capable by cyanine-based dyes. Unfortunately, cyanine dyes were also less photostable and less soluble, limiting their utility. To solve this problem, Biotium scientists looked at several modifications that would extend the rhodamine fluorescence profile to longer wavelengths. Ironically, they found the answer not through modification of the xanthene core responsible for the dye’s color, but with the benzene group typically used for protein conjugation reactions. By substituting the benzene ring with an imidazole group, Fei and his colleagues observed a 30 nm to 60 nm shift toward longer emission wavelengths. This discovery unlocked the potential of rhodamine dyes, offering the same photostability and chemical stability of xanthene-based dyes at near-IR wavelengths. Moreover, this substitution also improved solubility which led to increased brightness and biocompatibility. This innovation allowed the development of CF®680R, a rhodamine-imidazole dye with unrivaled brightness and photostability. These attributes make CF®680R the dye of choice for super-resolution microscopy techniques, such as STORM and 3D super-resolution imaging, where photostability is critical.

After this in-depth look at the chemistry behind our CF® dyes, you might be wondering what does “CF” stand for? CF® was initially an abbreviation for “Cyanine-based Fluorescent dyes”. These were the first patented CF® dyes based on cyanine dye structures. 10 years and more than two dozen dyes later, the CF® dye portfolio encompasses multiple dye core structures spanning the fluorescence spectrum from UV to near-IR. Today, we believe “CF” more aptly stands for Clear Fluor: dyes that produce superior signal-to-noise.

At the end of the day, our products are used to produce images representative of complex biological systems. Proper interpretation of those images requires clarity and trust in the signal the dye produces. With the chemical advancements described here we believe our dyes earn that trust. Today, our fluorescent CF® dyes lead the industry, offering superior brightness, photostability, and biocompatibility from blue to near-IR.

Learn more about Biotium’s CF® dyes and our other innovative fluorescent technologies.