Block fluorescence background from multiple sources for IF and WB

Non-specific fluorescence background can have several causes, including sample autofluorescence, non-specific antibody binding, and electrostatic interactions of fluorescent dyes with proteins and blotting membranes. TrueBlack® reagents for IF staining and western blotting block background from multiple sources for optimal specificity.

Lipofuscin consists of highly autofluorescent granules of oxidized proteins and lipids that build up in the lysosomes of aging cells in a variety of tissues. Lipofuscin granules fluoresce brightly in all channels used for fluorescence microscopy (Figure 1). Consequently, immunofluorescence in many human tissues or aged animal tissues can be virtually impossible unless lipofuscin fluorescence is masked.

TrueBlack® treatment can be performed before or after immunostaining (Figures 2-3). It is rapid, simple, and has minimal effect on signal from fluorescent antibodies or nuclear dyes, thus preserving specific staining. Quenching is stable and compatible with commonly used wet-set and hardset fluorescence mounting media, so slides can be stored after staining. See TrueBlack® FAQs for more information.

TrueBlack® autofluorescence quencher can be used before or after antibody staining 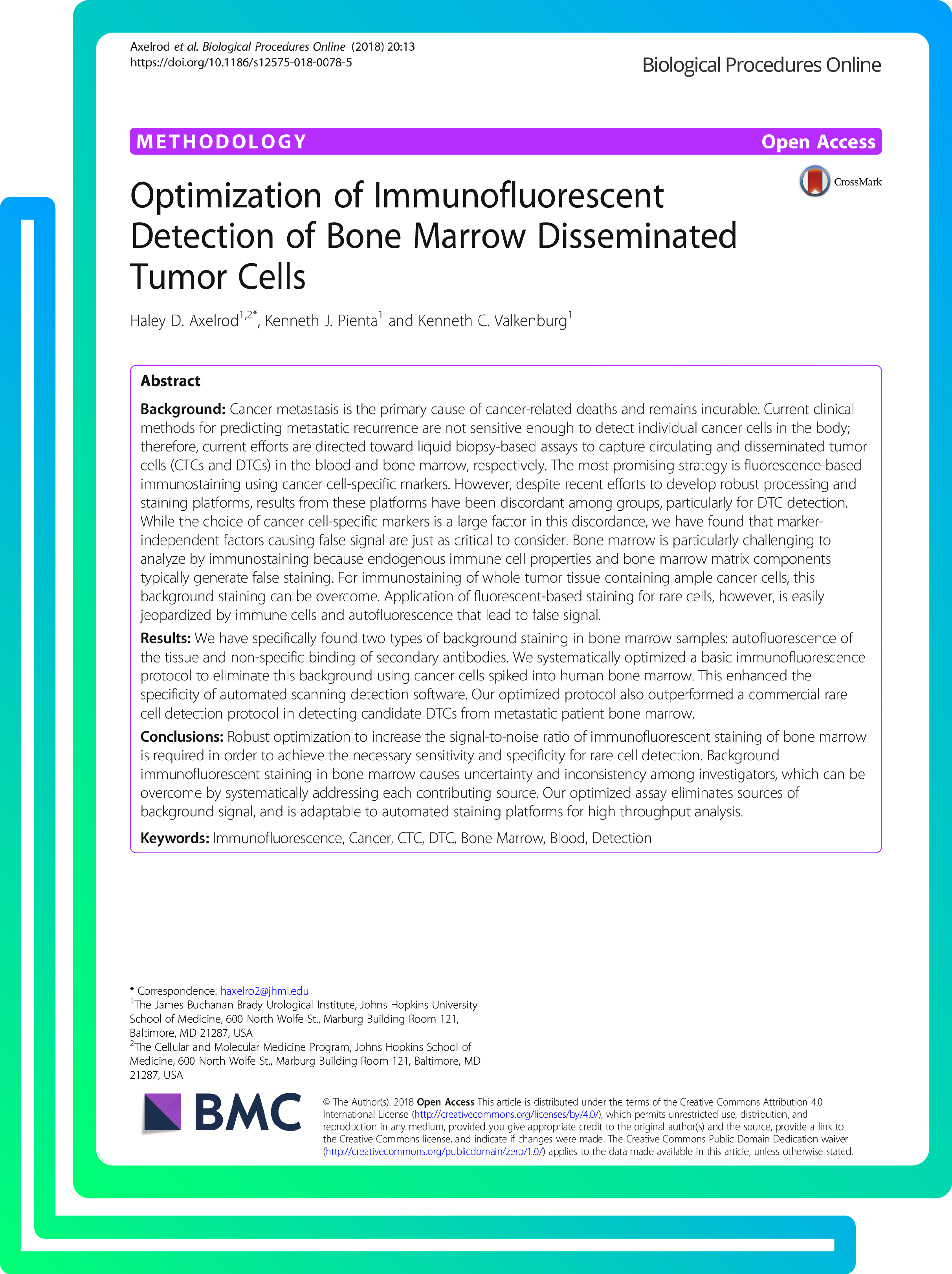 TrueBlack® Plus: A unique lipofuscin quencher

TrueBlack® Plus is a next-generation lipofuscin quencher developed by Biotium chemists. This new quencher was designed to allow lipofuscin quenching in aqueous buffer with even lower background than the original TrueBlack®. Quenching in PBS allows longer incubation times for thick samples without shrinkage, and is compatible with hydrophobic stains.

Choose the right quencher for your application

Comparison of original TrueBlack® Lipofuscin Autofluorescence Quencher and TrueBlack® Plus

Lipofuscin are autofluorescent granules that are a common source of background that make fluorescence imaging virtually impossible in human and aged animal tissues such as brain and retina. EverBrite TrueBlack® Hardset Mounting Medium is the only mounting medium optimally formulated for quenching lipofuscin fluorescence while offering the same protection against photobleaching as our original EverBrite™ Hardset. The mounting medium is available without nuclear stain, with DAPI, or with NucSpot® 640 nuclear counterstains.

The TrueBlack® Background Suppressor System is a buffer system designed for optimal blocking of non-specific staining for immunofluorescence (IF). The buffers are designed to block background from both non-specific antibody binding as well as direct interaction of fluorescent dyes on antibodies with cells or tissue sections.

Non-specific signal in immunofluorescence can arise from multiple sources, including antibody cross-reactivity with off-target proteins, non-specific antibody adsorption to the sample, and tissue autofluorescence. Another cause of background that is not widely known is the effect of fluorescent dyes themselves on the antibody specificity. Next-generation fluorescent dyes like Alexa Fluor® or CF® dyes often carry multiple negative charges to improve dye solubility and brightness of conjugates. However, the extra charge carried by the dye can result in non-specific antibody binding that can reduce the signal-to-noise ratio of immunostaining, particularly for low abundance targets. While conventional blocking agents like BSA or gelatin can reduce non-specific protein binding, they don’t block background from charged dyes (Figure 1).

TrueBlack® Background Suppressor includes reagents for blocking both non-specific protein binding as well as background from charged dyes. Examples of charged dyes that show improved signal to noise with the Background Suppressor are CF®405S, CF®405M, CF®555, Alexa Fluor® 647, and Cy®5.5 (Figures 1-3). One-step blocking and permeabilization takes only 10 minutes, and the buffers contain no mammalian proteins, for broad antibody compatibility.

TrueBlack® Background Suppressor is as effective as Image-iT® FX

For immunofluorescence blocking of cells or tissue sections

The TrueBlack® WB Blocking Buffer Kit is a ready-to-use buffer system for fluorescence-based western blotting (WB). The buffers yield optimal specificity and sensitivity by blocking non-specific interactions of dye-labeled antibodies with proteins and the blotting membrane.

Non-specific signal in WB can arise from multiple sources, including antibody cross-reactivity with off-target proteins, non-specific antibody adsorption to the membrane, and membrane autofluorescence. Another potential cause of background is the effect of fluorescent dyes themselves on the specificity of labeled antibodies. Highly charged dyes like Alexa Fluor® or CF® dyes have improved solubility and brightness of conjugates compared to uncharged dyes. However, the extra charge carried by antibodies labeled with these dyes can result in non-specific binding to proteins and membranes. The TrueBlack® WB Blocking Buffer Kit blocks background from multiple sources including charged dye conjugates (Figure 2). TrueBlack® blocking buffer is especially advantageous for phosphoprotein detection, significantly improving specificity compared to conventional blocking buffers (Figure 1).

Switch from Odyssey® Blocking Buffer and save

TrueBlack® WB Blocking Buffer performs as well or better for fluorescent WB compared to LI-COR’s Odyssey® Blocking Buffer (Figure 1), and is priced lower on a per membrane basis.